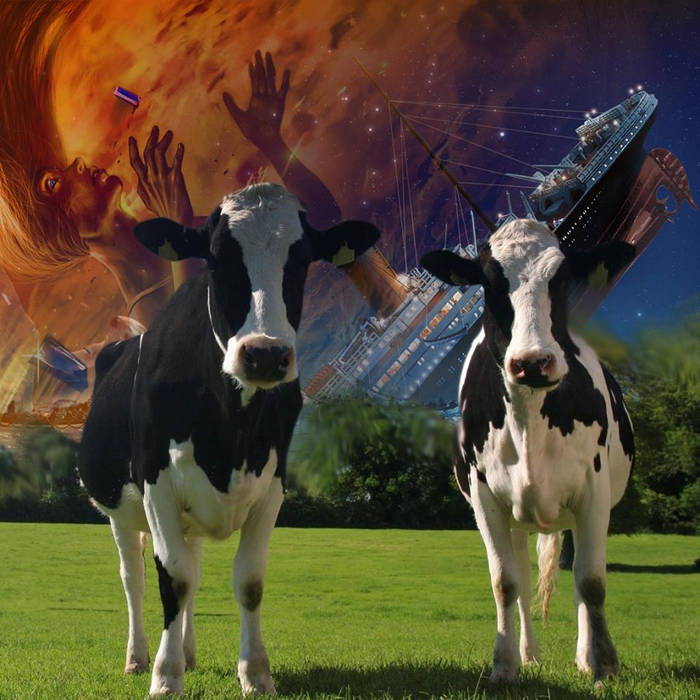 Dramatic Organic was recorded at the original Sound of Music Studios in Richmond, VA in 2 furious days.

Bandcamp Daily  your guide to the world of Bandcamp